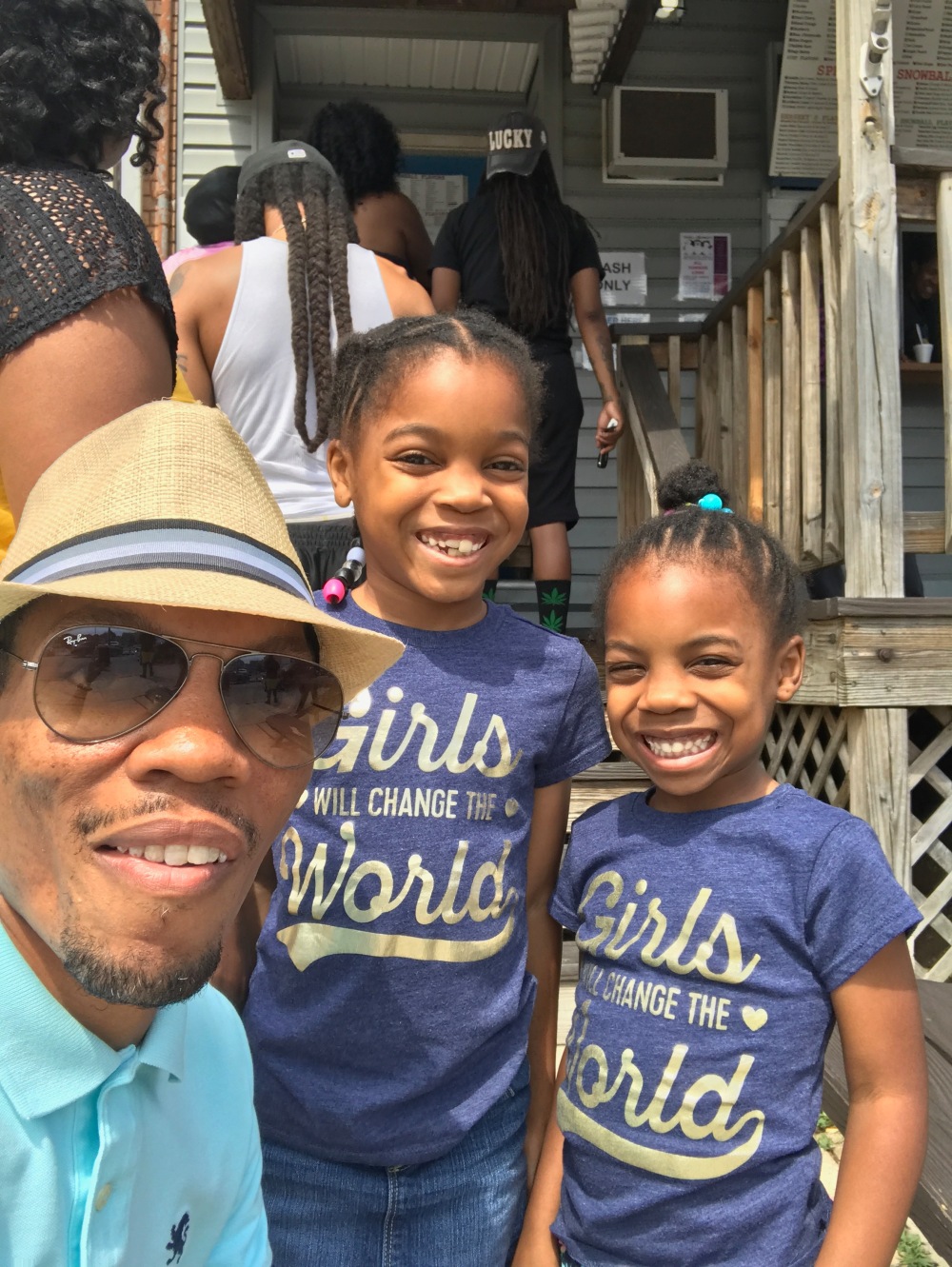 A few nights ago we were sitting at the kitchen counter having a family calendar meeting discussing the fact that in 4 weeks school would begin.  I explained to the girls that they would soon meet their new teachers and Olivia in particular would be starting at a new school.  As I was talking, my oldest daughter Riley (who’s currently 7) made a quack sound…you know, like a duck.  Annoyed that I was interrupted, and because she’s been doing this a lot lately, I told her to knock it off.  Actually, what I said was, Riley, stop making those noises.  You can’t sit next to me and suddenly quack like a duck all loud in my ear.  That’s weird and I don’t like it.  Ouch.

Almost immediately I recognized my mistake, I came across much harsher than I intended but the damage was already done.  She began to cry right there at the table until my wife took her aside and they had a brief conversation.  Coming back into the room my wife filled me in on what was said.  Apparently my daughter has been using these expressive noises as a way to respond to nervousness.  She was feeling a bit anxious about school starting, having a new teacher.  I didn’t even consider what was going on, it never even crossed my mind to connect her quack to anything more than a brief annoyance.

Zooming out, there’s a bigger lesson at hand that hopefully I’ll never disregard: the power of my words.  In that moment at the table I ostracized my own daughter for a coping mechanism that she wisely developed, simply because I didn’t seek to understand her first.  I could have easily asked, Hey Riles, what’s up with the quack noises?  Instead, I called her weird and demanded her to stop.  Which is weird in and of itself because first of all, I’m weird (to some degree aren’t we all?).  And second of all, I want my girls to stand out.  It’s kind of the point of our parenting philosophy.  We’re raising #estherleaders (look it up- there’s a great biblical narrative of Queen Esther that serves as our inspiration).

As for my daughter Riles, she’s well on her way to becoming the standout #estherleader that we envision.  Immediately after she returned to the room I hugged her, asked for her forgiveness.  I then reminded her how brilliant I think she is so feel free to make whatever noises she wants.  In that earlier moment I forgot the cardinal rule of parenting: every relationship is a potential vision-casting opportunity.  The position we hold in people’s lives determine the weight of our words and thus our potential to shape their future (Andy Stanley).  Sorry Riles.  Years later as you read this I hope my positive words have left a deeper impression than the ones that hurt.