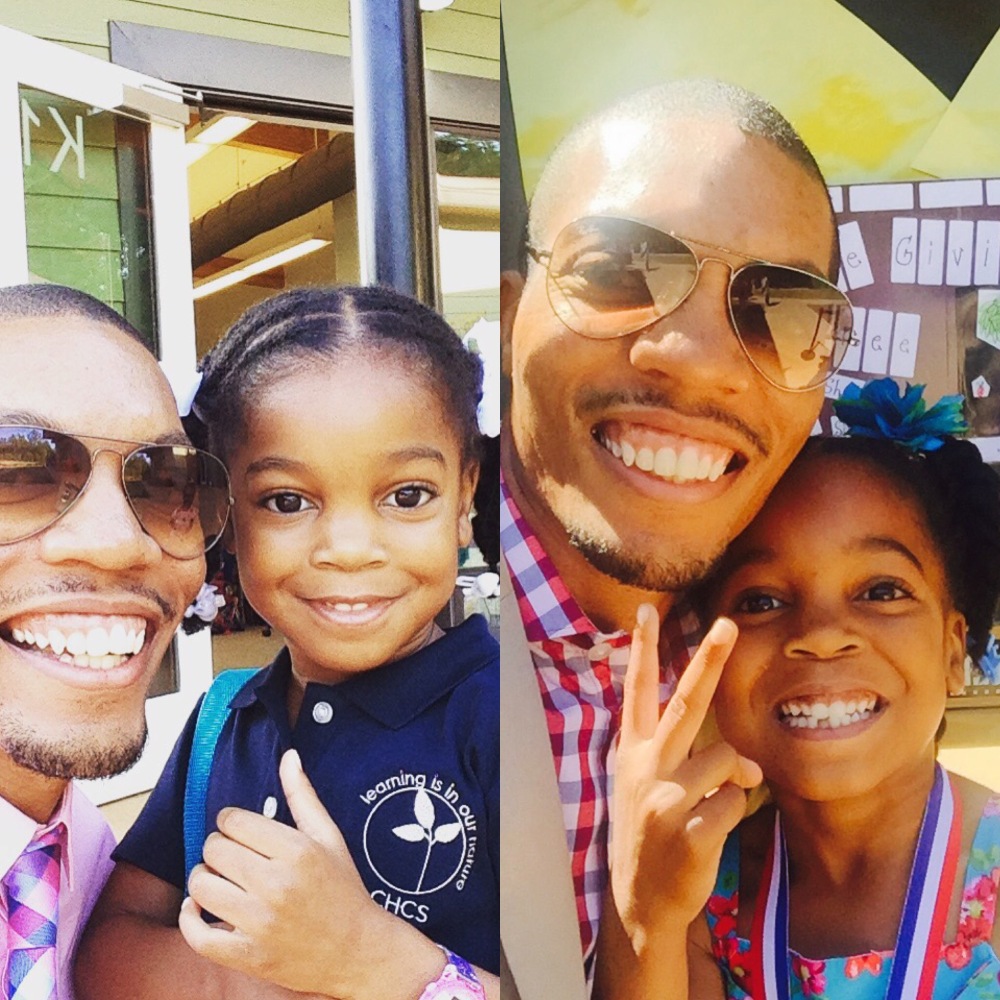 Time keeps marching on.  You’d better keep up.  Yesterday’s the past, tomorrow’s the future, and but today is a gift.  That’s why it’s called the present (Bil Keane).  We’ve tried to really soak up every moment of this past year because there have been so many milestones.  The birth of our third daughter.  A new home.  New jobs.  New schools for the girls.  In the midst of so much transition it can be difficult to pause and appreciate the moments as they happen, but if you don’t you risk wasting precious seasons of life.  When Riley lost her first tooth I broke out the video camera.  When London started rolling over and crawling, I broke out the video camera.  I’m trying to make sure that where my memory fails me, I have back ups to remember this season.

A part of life is learning to take the good with the bad.  At the same time that we were experiencing extraordinary highs, we’ve also dealt with significant lows.  Probably the hardest was losing one of my closest childhood friends who died of cancer last April.  Time does heal wounds, but to this day I still haven’t yet been able to face his family, and it’s still hard go home.  I can’t control what happens to my family, all I can do is control our response to the circumstances of life.  It’s one of the reasons why we talk so much to the girls about leadership being about choices.

Growth is hard, even if it’s necessary.  People who have known me for a long time recognize this dichotomy.  On the one hand, I value learning and growth.  On the other hand, there are some timeless aspects of my personality and character that seem unnamable.  Yes, I’ll likely be still waking up early to read/write, eating pears, cookies, and edamame several years from now.  But in other areas, I’ve changed.  Sometimes for the good, other times I’m not sure yet.  I’m still a work in progress.

The implications for this as a parent I’m realizing is that my daughters are growing themselves.  We were at Riley’s kindergarten graduation on Monday, and the teacher showed a slide show of the class at the beginning and then end of the year.  It’s uncanny how different she looks, after just one year.  Her level of self confidence has grown.  She has more self assurance, you can see it in her less tentative smile at the beginning of the year vs. now at the end of the year.

It’s been rewarding sitting back this week and reflecting about how much my girls have grown, but it’s also been kind of scary to realize that they’re growing up so fast!